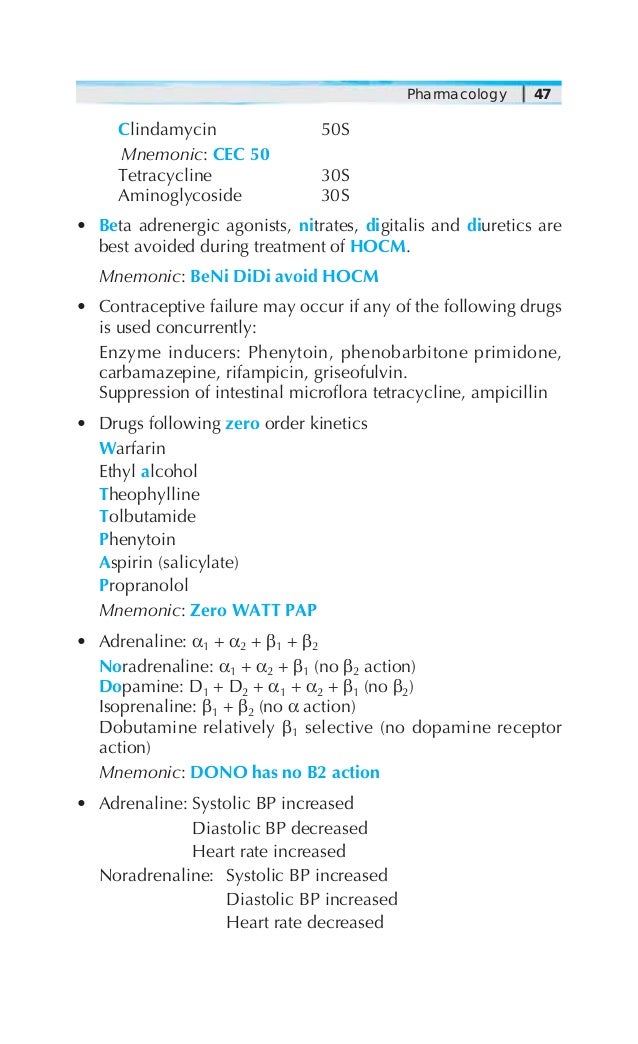 Infectious Diseases Society of America guidelines for therapy of postneurosurgical meningitis recommend either ceftazidime or cefepime as empirical coverage against Gram-negative pathogens. Thus, these antibiotics are poor options for suspected acinetobacter meningitis.

From in vitro and pharmacodynamic perspectives, intravenous meropenem plus intraventricular administration of an aminoglycoside may represent a superior, albeit imperfect, regimen for suspected acinetobacter meningitis.

For cases of meningitis due to carbapenem-resistant acinetobacter, use of tigecycline is not recommended on pharmacodynamic grounds. 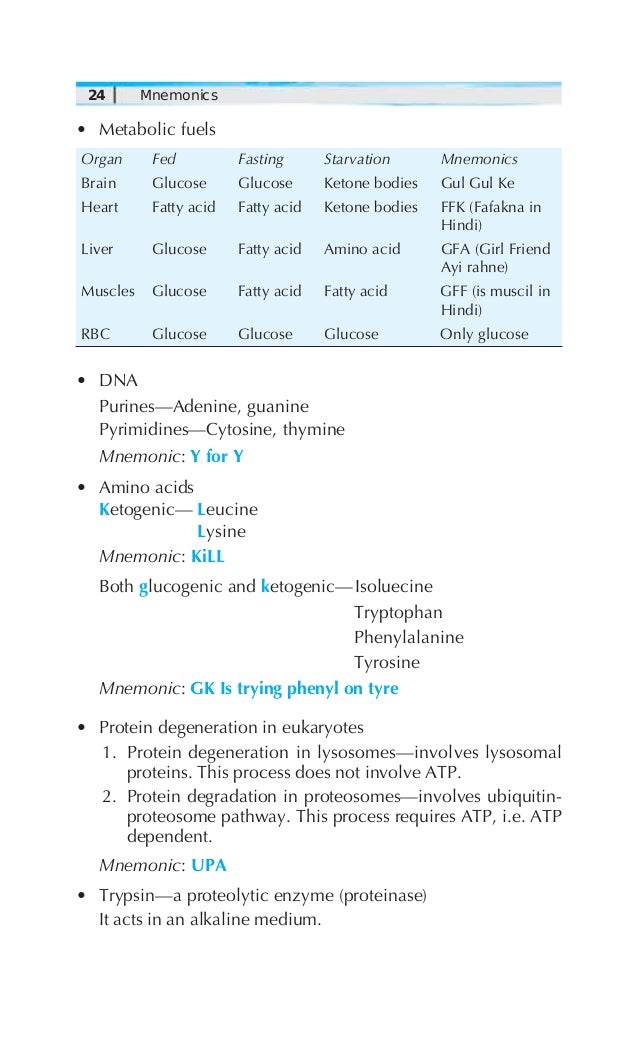 The greatest clinical experience rests with use of polymyxins, although an intravenous polymyxin alone is inadvisable. Combination with an intraventricularly administered antibiotic plus removal of infected neurosurgical hardware appears the therapeutic strategy most likely to succeed in this situation.

Unfortunately, limited development of new antibiotics plus the growing threat of multidrug-resistant acinetobacter is likely to increase the problems posed by acinetobacter meningitis in the future. Acinetobacter baumannii is a nosocomial pathogen of increasing importance. The organism can possess an impressive armamentarium of resistance mechanisms—the end result being resistance to all, or almost all, commercially available antibiotics.

Fever and change in conscious state are typical signs of acinetobacter meningitis. However, cases of true infection that have no CSF white blood cells have been reported. Acinetobacter spp are increasingly prevalent in the hospital environment.

Although CSF is considered flletype, there is the possibility that acinetobacter may contaminate CSF during its collection. Cases of pseudomeningitis with acinetobacter ie, CSF is culture positive for acinetobacter in the absence of clinical and laboratory features of meningitis have been well described. Current recommendations from the Infectious Diseases Society of America IDSA regarding empirical antimicrobial therapy for postneurosurgical meningitis, are for intravenous intraventriculag plus either cefepime, ceftazidime, or meropenem.

Acinetobacter spp are frequently resistant to cefepime or ceftazidime. In a recent evaluation of more than acinetobacter isolates collected worldwide, The probability of 2 g of intravenous ceftazidime every 8 h 0.

These results should be viewed as a conservative estimate, since these patients only had minimal inflammation of the meninges. Increased inflammation would facilitate greater penetration into the CSF. However, it is important to note that amikcin nosocomial CSF infections are associated with minimal to mild disturbances in the blood—CSF barrier.

Data are ranged by antibiotics. The potential efficacy of the antibiotic may be improved if an alternative dosing strategy is used eg, use of higher daily doses administered as a continuous infusion. We are not aware of any clinical reports in which such dosing has been given. Similar to ceftazidime, Lodise and colleagues 96 characterised the pharmacodynamic profile of the IDSA recommended cefepime dose for bacterial meningitis 2 g cefepime every 8 h.

Doripenem has not yet been evaluated in meningitis, although it amjkacin in-vitro activity against many A baumannii strains. Indeed, clinically significant seizure activity was noted in three of 15 patients with acinetobacter meningitis treated with imipenem. Meropenem filehype to be associated with a very low risk of seizure, even in the presence of meningitis. In patients with non-inflammatory occlusive hydrocephalus who had undergone external ventriculostomy, maximal CSF concentrations of meropenem after receiving an initial 2 g meropenem dose, administered over 30 amikacim, were 0.

Loss of outer membrane proteins has been described in A baumannii2 and it could be speculated that this may occur during carbapenem therapy of this organism. 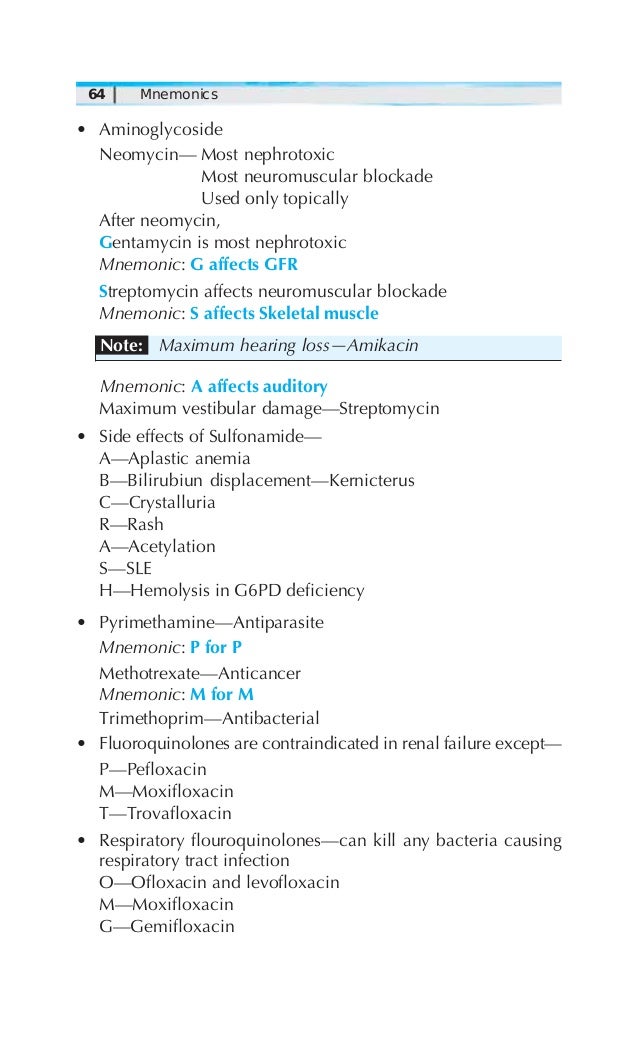 Two reports of carbapenem use for Pseudomonas aeruginosa have described low rates of development of carbapenem resistance during therapy with extended infusions of the antibiotic.

At the present time there are insufficient data to conclude that combination therapy with an aminoglycoside reduces the risk of emergence of resistance to carbapenems. Sulbactam is of potential use in serious A baumannii infections given its in-vitro activity against the organism, including some carbapenem-resistant strains.

CSF penetration of sulbactam is variable and depends on the presence of meningeal inflammation. Clinical experience with sulbactam in the treatment of acinetobacter meningitis has been mixed. Six of the seven patients on the 6-hourly schedule were cured, while the patient on the 8-hourly schedule died.

In summary, conventional sulbactam dosing 2 g of ampicillin and 1 g of sulbactam every 6 h may only be sufficient for therapy of acinetobacter meningitis when: Fluoroquinolones may sometimes be active against Acinetobacter spp, with levofloxacin tending to have lower MICs than ciprofloxacin.

Given the pharmacodynamic issues mentioned above, we would recommend a dosing regimen of mg ciprofloxacin, or higher, every 8 h if the drug was to be used for acinetobacter meningitis. A retrospective review of cases of Gram-negative meningitis showed that mortality was lower after intraventricular rather than after systemic therapy in both children and adults. The pharmacokinetic parameter that best correlates with a positive outcome for serious infections when gentamicin is administered intravenously, is the ratio of peak serum concentration C max to MIC optimally the ratio should be greater than ten.

However, MICs for gentamicin in susceptible strains of Acinetobacter spp are typically 0. IDSA guidelines for therapy of bacterial meningitis recommend a daily intraventricular gentamicin dose of 4—8 mg.

Amikacin seems to have greater in-vitro activity against acinetobacter than gentamicin. Infraventricular caveat to intraventriculag statement is that while a small number of studies have assessed CSF amikacin concentrations in adults,these do not give enough information to determine true peak concentrations, and therefore the likelihood of meeting pharmacodynamic targets.

Individualisation of dosing can be achieved when using intraventricular aminoglycosides by measuring peak CSF aminoglycoside concentrations and determining the MIC of the antibiotic for the amikaxin strain.

Polymyxins colistin and polymyxin B may be needed to treat meningitis due to multidrug-resistant A baumannii. The penetration of the polymyxins in the CSF has not been well studied. In part, this relates to difficulties in measuring concentrations of the antibiotic, since intravenous administration of colistin is actually in the form of colistin methanesulphonate as sodium salta microbiologically inactive pro-drug of colistin. Very few analytical methods have been described that can differentiate these two components colistin methanesulphonate versus colistin.

Management of meningitis due to antibiotic-resistant Acinetobacter species

There is accumulating experience with intraventricular or intrathecal use of polymyxins. Experience before was summarised by Falagas and colleagues. Cure was achieved in ten of 11 episodes of meningitis due to Acinetobacter spp. Toxicity potentially related to local administration of polymyxins was noted in 17 of 60 patients—in 12 of these meningeal irritation was reported.

No irreversible toxicity was reported. The recommended dosage in IDSA guidelines for polymyxin B administered by the intraventricular route is 5 mg daily in adults and 2 mg daily in children. Rifampicin may be useful in the therapy of multidrug-resistant A baumannii infections in combination with other drugs such as polymyxins,sulbactam, and carbapenems.

In the case described, multidrug-resistant acinetobacter meningitis developed after insertion of a lumbar drain in a patient with head injury and was successfully treated with tigecycline 50 mg intravenously twice daily. The IDSA guidelines for management of bacterial meningitis recommend antibiotic therapy for Gram-negative meningitis for 21 days.

Clearly, administration of antibiotics should continue until CSF cultures are negative. Given that most patients with acinetobacter meningitis have undergone neurosurgical procedures and have readily accessible CSF via external ventricular drains, follow-up CSF cultures can be readily done.

The optimal number of negative cultures to indicate successful eradication of CSF infection is not known, but it seems prudent to continue intraventricular therapy until at least three consecutive CSF cultures from separate days produce negative results. At present, dexamethasone is neither recommended as a specific adjunct to antibiotic treatment of meningitis due to Gram-negative bacilli with the exception of Haemophilus influenzae type B nor for neonatal meningitis.

In a recent study by Rodriguez-Bano, A baumannii shunt-related meningitis and other catheter-related infections were caused by biofilm-forming strains. Therefore, an important adjunct to treatment of postneurosurgical acinetobacter meningitis in patients with ventricular shunts may be shunt removal. Placement of a reservoir in the shunting system allows CSF sampling to test for cure of the infection plus allows easy access for intraventricular antibiotic administration.

Secondary infection of an external ventriculostomy or infection of other external devices also mandates complete removal of the hardware and the initiation of antibiotic therapy. 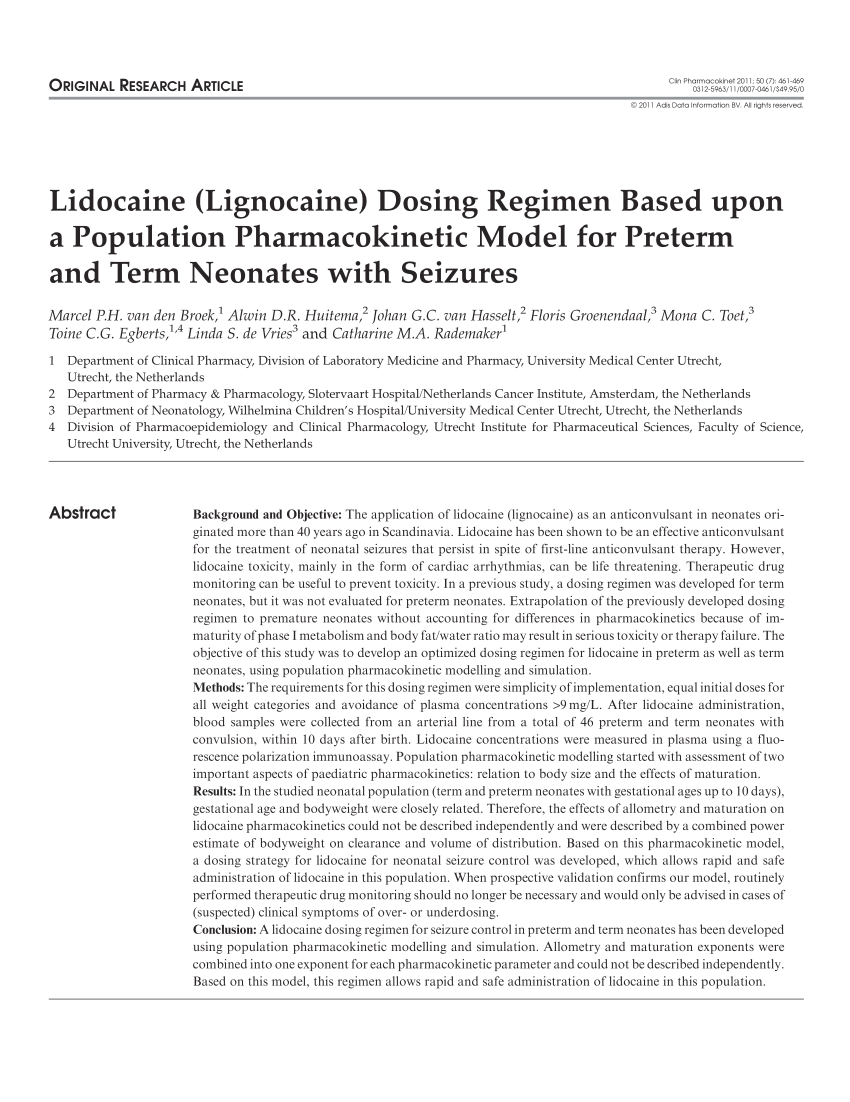 If continued use of the device is required, such as the need for intracranial pressure measurement, another device should be placed at a new location. Unfortunately, acinetobacter meningitis is becoming an increasingly common clinical entity. More likely than not, the organism is multidrug resistant when it is encountered in intensive care units or neurosurgical wards.