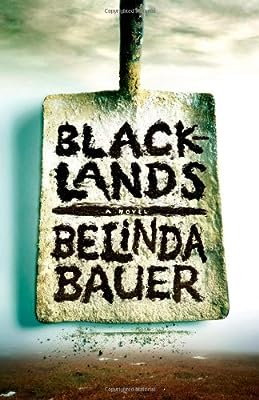 Everyone in town believes Billy was murdered–after all, serial killer Arnold Avery later admitted killing balcklands other children and burying them on the same desolate moor that surrounds their small English village. Only Billy’s mother is convinced he is alive. She still stands lonely guard at buer front window of her home, waiting for her son to return, while her remaining family fragments around her.

But her twelve-year-old grandson Steven is determined to heal the cracks that gape between his nan, his mother, his brother, and himself. Steven desperately wants to bring his family closure, and if that means bwuer finding his uncle’s corpse, he’ll do it. It’s the story of how the very determined, engaging and just a bit naive Steven Lamb decides to sort out the mess in his family.

He was only twelve, he reasoned: Steven has always felt left out as his mother struggles with life and his Nan sits at the window waiting for her son to come home.

It’s been baker years since Steven’s Uncle Billy, then aged 11, went missing. Most people think he was murdered by notorious child serial killer Arnold Avery and buried somewhere on Exmoor.

Steven’s been spending all his spare time digging the moor, looking for his uncle’s body, but even a 12 year old can work out how futile that is. 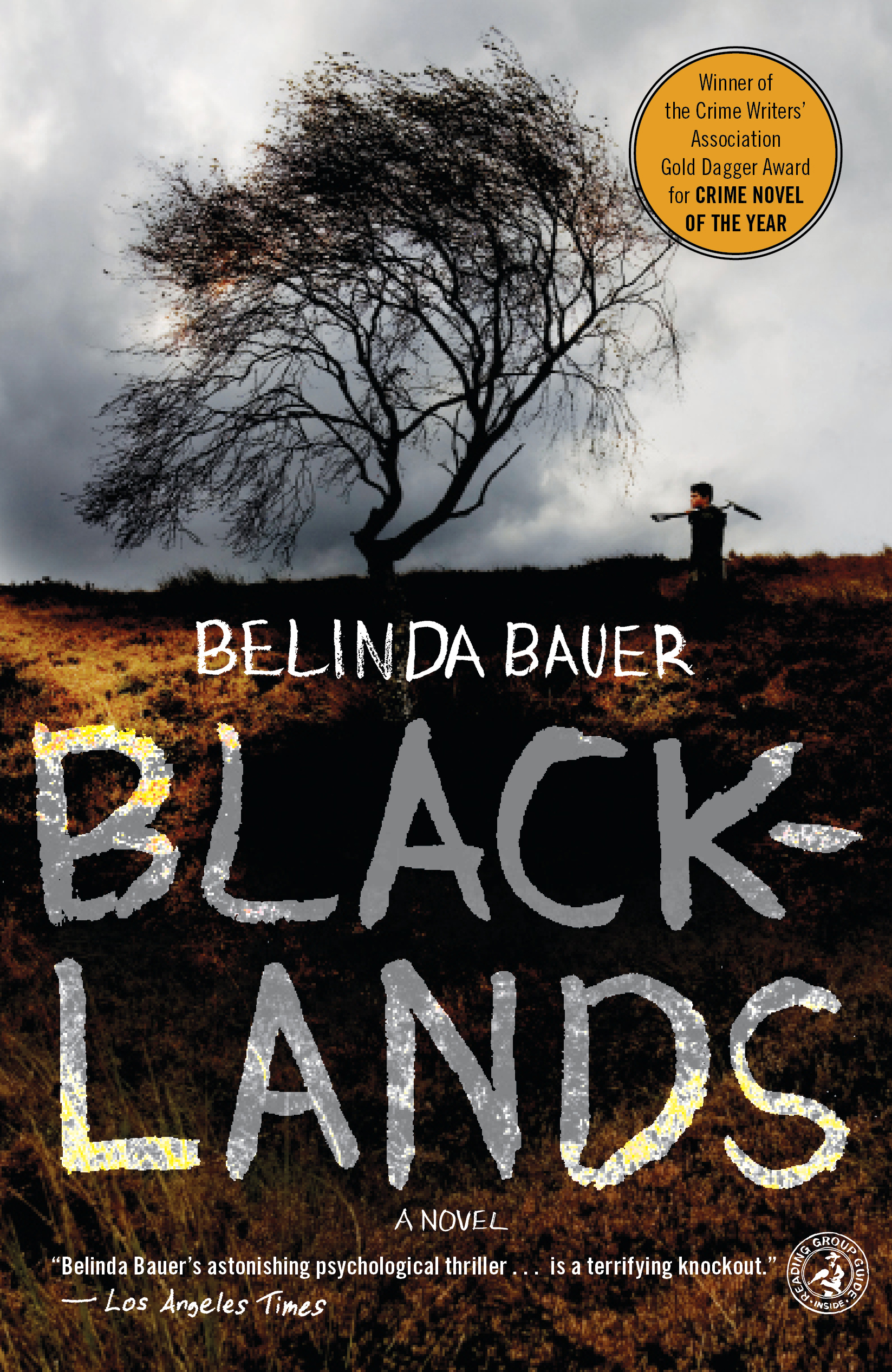 So of course he writes to the killer. What he doesn’t understand is that Avery is still very dangerous and very very bored.

Using a simple, very straightforward tone, there’s a feeling of the young boy in every observation and word. Yet the story itself isn’t simple, it’s nuanced and layered, with good characterisations and a strong sense of place. It’s also an interesting perspective – a blacklamds committed 20 years ago having resonance all those years, and a generation on.

Skip to main content. As the blurb puts it: Can you help me? Submitted 6 years 10 months ago by Karen. 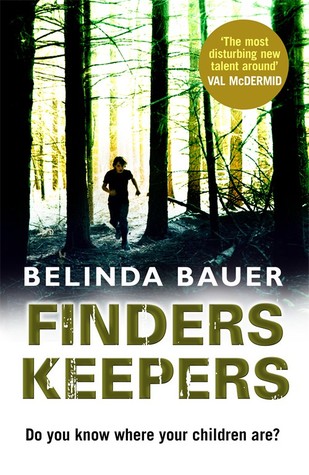